Hello!  Happy Monday!  Over the weekend, I made 4 loaves of banana bread!  After making cookies for the holiday, I got the urge to start baking more.  Real baking...not boxed mix baking (I am a master at brownies!)

I was only planning on making one or two loaves but halfway through measuring things out, I realized the recipe was for 4 loaves...so I just rolled with it!  I figured I could either freeze them or give them to friends and family.  I have to say they turned out pretty well for a rookie baker!

The cinnamon in this recipe makes it so tasty!  It also includes sour cream, which sounds weird but it makes the bread melt in your mouth.  Walnuts are optional but I like the texture they provide so I used them; roughly chopped.  The recipe called for an hour baking time at 300ºF, but I would suggest to cook it at 350ºF for an hour or until a toothpick (inserted in the center of the bread) comes out clean. 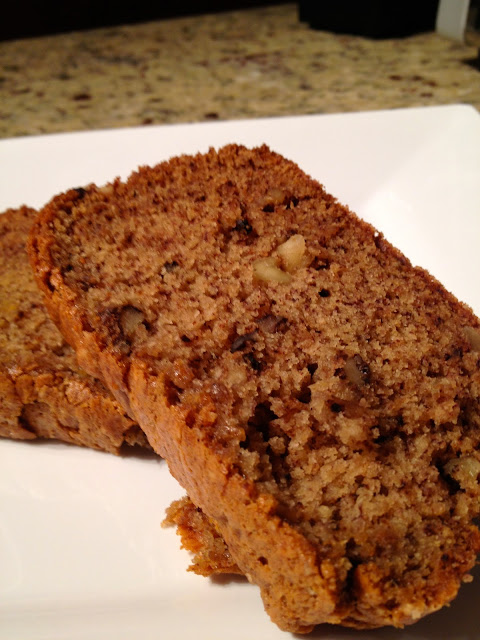 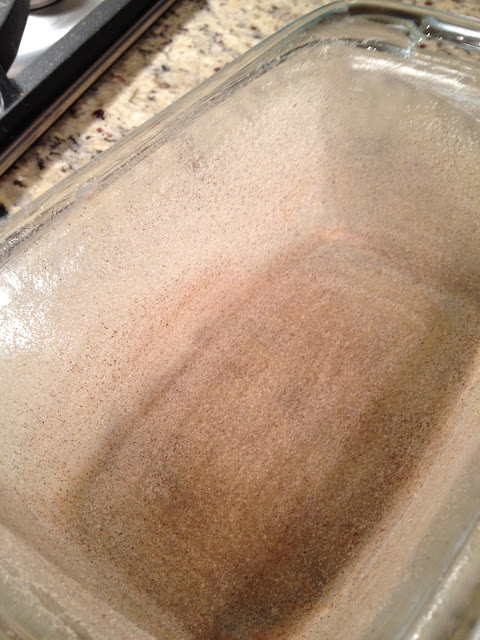 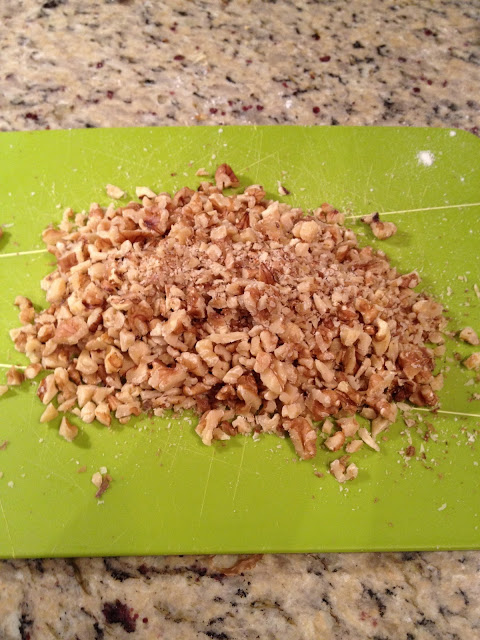 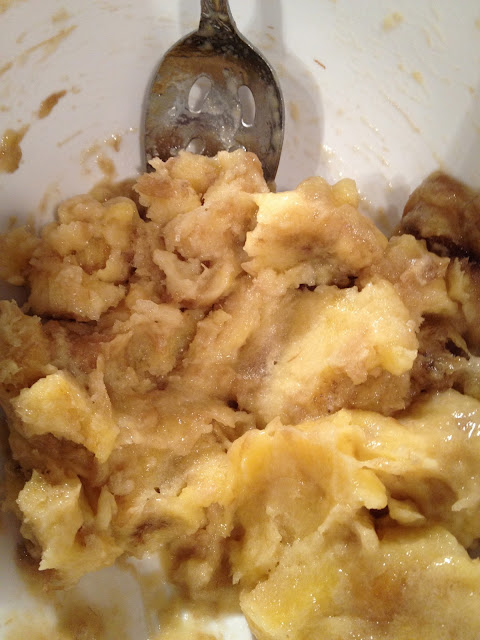 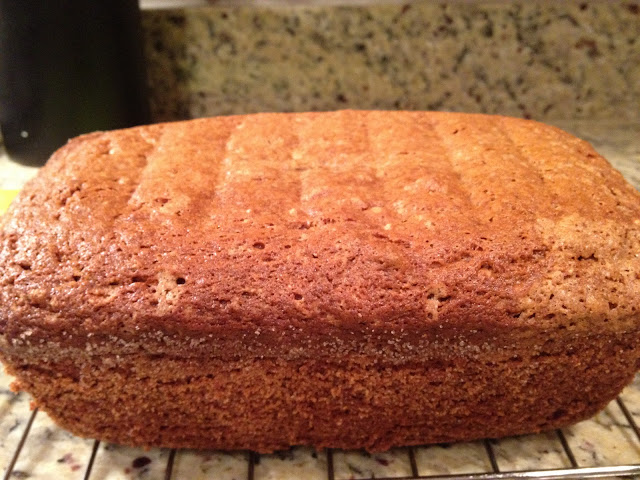 kc
Coming from an Italian/Irish background (hence the name half tomato, half potato), it's pretty safe to assume that I like to eat AND drink! Due to my amazing mother and her culinary skills, I grew up not having to cook. Now that I am past the days of living with my parents and dining on NYC takeout, I'm on the path to trying and preparing new, exciting, healthy foods. Welcome to my journey!

Half Tomato, Half Potato Recipe Search